Forty years ago, it was difficult to get an accurate forecast for tomorrow’s weather conditions. Today, seven-day forecasts are as accurate as two-day forecasts were back in 1980. Accurate forecasts—especially for extreme weather like severe thunderstorms and hurricanes—are especially helpful for planning and mitigation purposes. In fact, tornadoes and hailstorms have grown to represent a $10 billion annual peril for the insurance industry, and predicting when and where these storms will hit remains a challenging task.

We now live in a world where weather extremes are changing in frequency and location. For example, recent research from Northern Illinois University has shown an upward trend for tornadoes in the Mid-South, and a decreasing trend in portions of the notorious “Tornado Alley” in the Great Plains. Changes in the climate are dramatically changing the landscape of risk associated with natural hazards, including tornadoes, hailstorms, droughts, floods, winter storms and hurricanes. 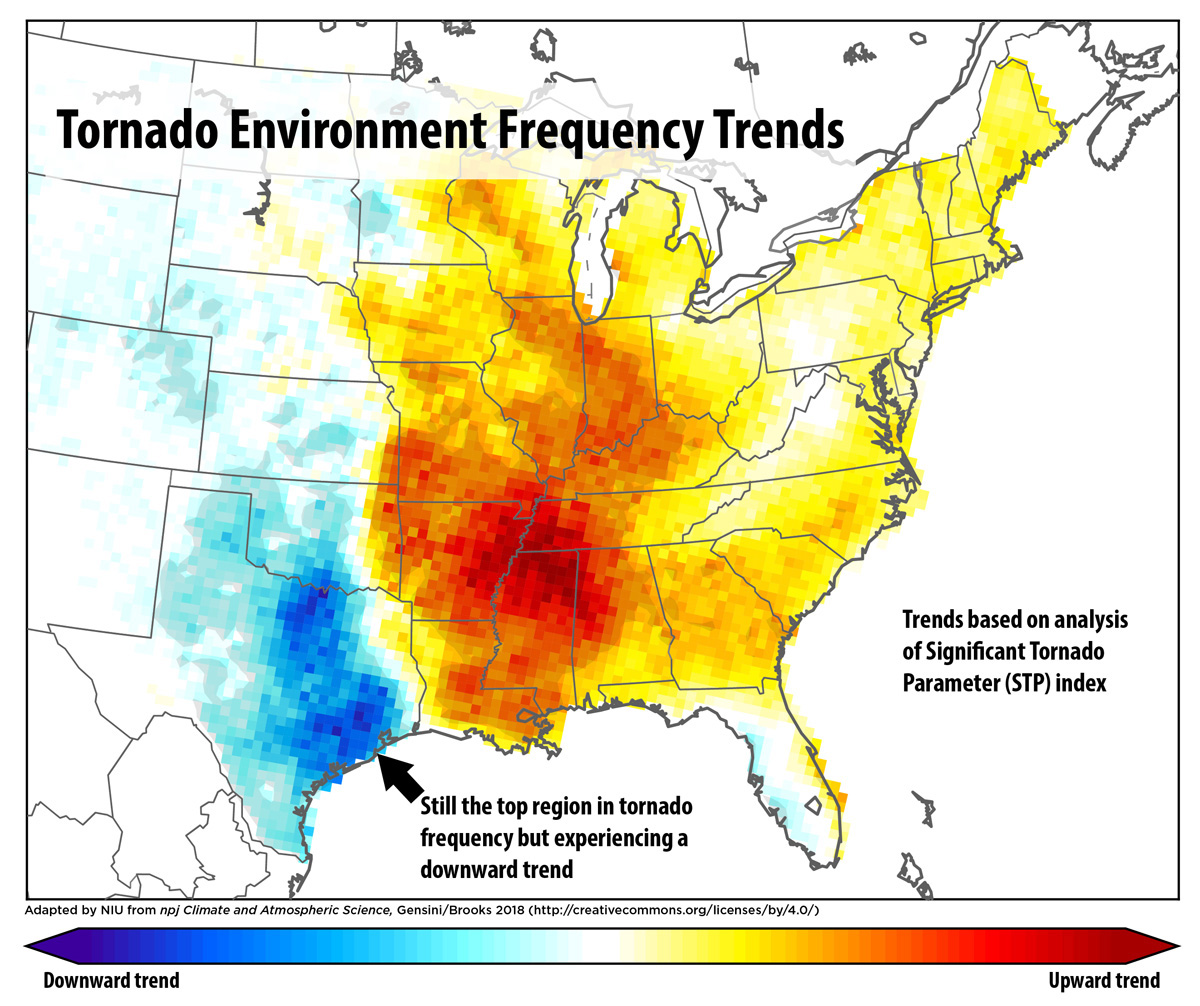 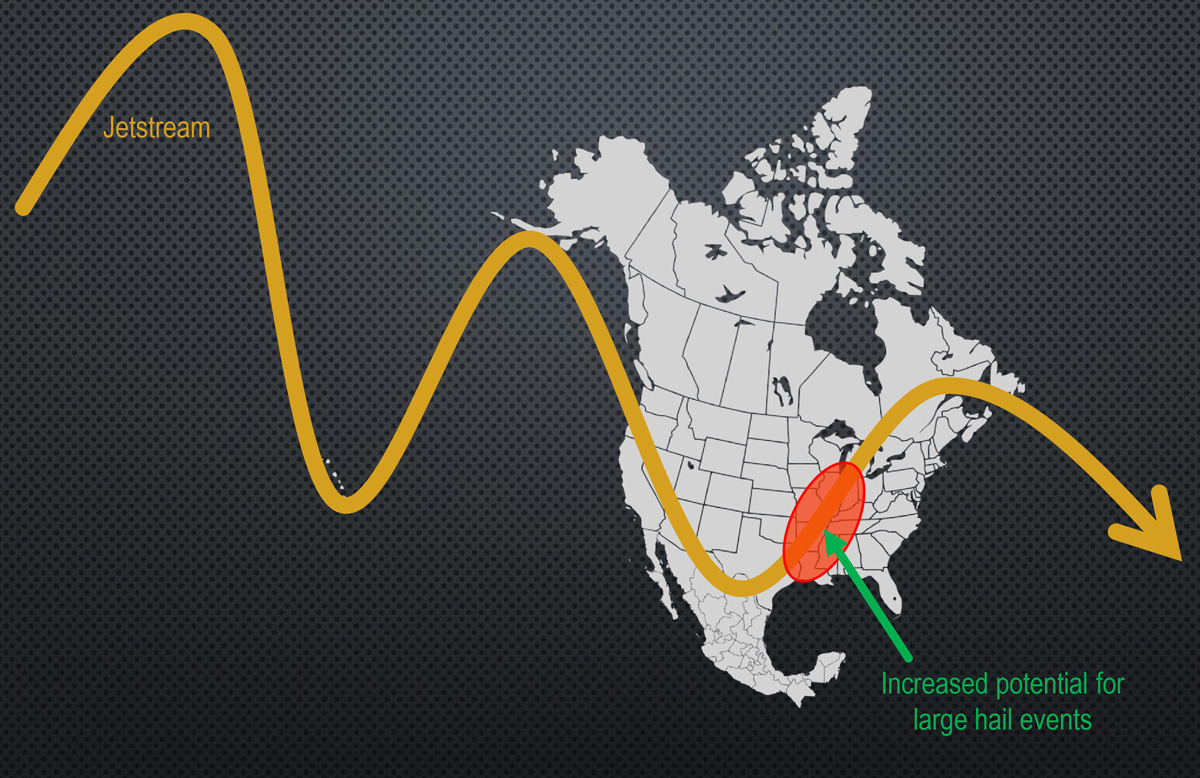 Other research from Northern Illinois University revealed that societal change, such as increasing population and suburban sprawl, are the leading cause of increased weather disaster losses in the most recent decades, and could be the dominant driver of losses in the 21st century. This research revealed how the sprawling nature of American cities since World War II has created a so-called “expanded bull’s eye,” or larger tornado and hail targets, leading to increasing frequency of billion dollar events, especially in the Midwest and Southeast United States. This research also dispelled the myth that cities—such as Chicago—are somehow immune from tornadoes, illustrating that, as our cities grow, it’s only a matter of time before they are hit by an extreme weather event that could create catastrophic consequences. Looking ahead, there is little doubt that weather disasters will become more frequent in the future due to both changes in climate and changes in human and built-environment exposure.

NIU meteorology professors Walker Ashley and Victor Gensini, ’08, M.S. ’10, have an unmatched passion for severe weather and its impacts on society. Both spend a considerable amount of time out in the field every year to document severe thunderstorms. Using sophisticated photography techniques, they capture stunning time lapse imagery of some of nature’s most powerful storms. In addition, when severe weather is expected to strike close to campus, weather balloons are launched to measure atmospheric conditions in support of forecasting and research projects.

To prepare for inevitable severe weather events, private industry is beginning to engage with atmospheric science experts to plan ahead. Last summer, MetLife Insurance Company turned to Northern Illinois University to learn more about emerging weather forecasting methodologies. They are especially interested in recent research from NIU that anticipates when and where severe weather will strike in the future. What if, for example, meteorologists could give accurate forecasts for tornadoes and hailstorms two or even three weeks in advance? In addition to the large annual economic losses, particularly bad years (such as 2011) can lead to casualties in the thousands. Long-range forecasts for these events could lead to better mitigation and preparedness strategies for emergency managers. Insurance companies could anticipate periods of large potential losses or notify their customers prior to severe weather in order to mitigate loss. Planners and administrators could plan and rehearse strategies for potential upcoming active periods of severe weather. There would be endless advantages to businesses that are “weather aware.” 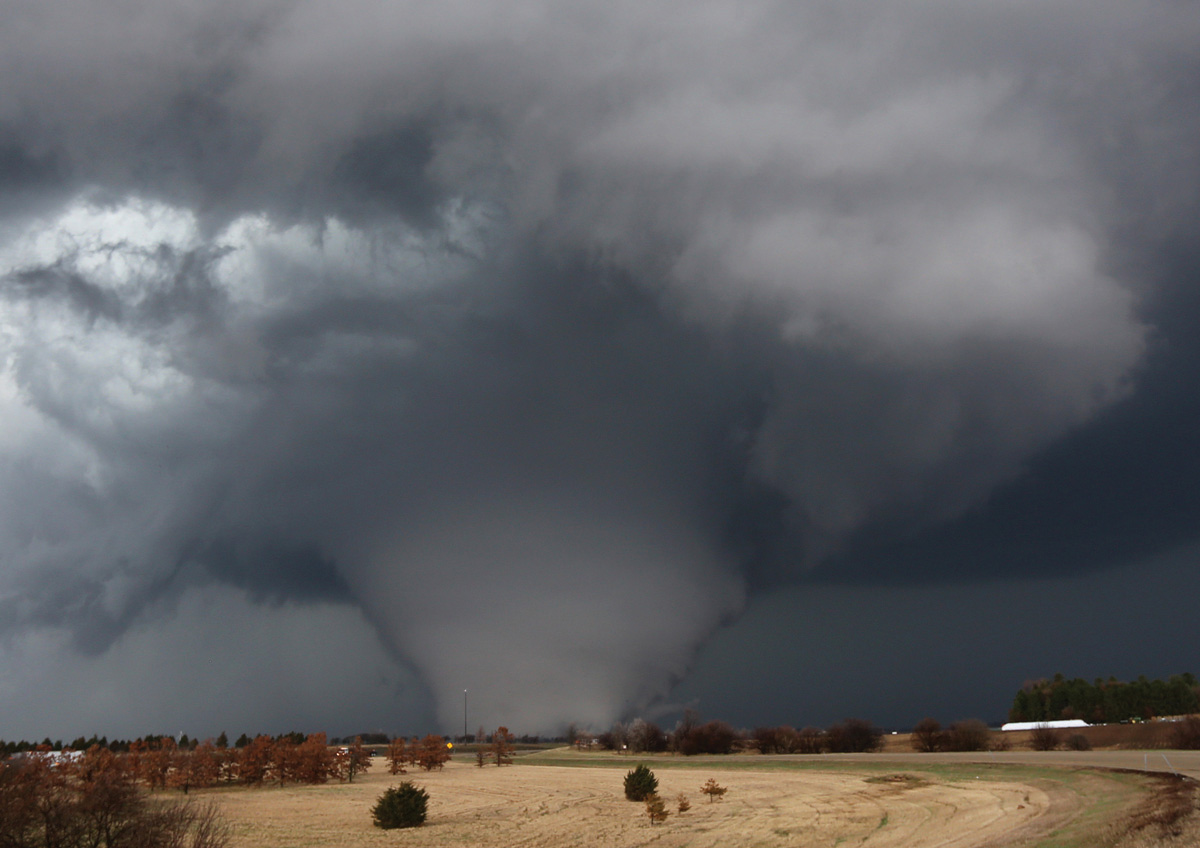 Other industries—such as transportation, utilities and agriculture—also rely on atmospheric scientists. Patrick Korellis, a 2008 Geography and Meteorology alumnus, works as a GIS Project Manager in Walgreens Market Planning and Research Department. When a hurricane developed in the Gulf of Mexico, Patrick used the computer model projections to identify those Walgreens stores that would be impacted by the storm as it moved inland.  Those stores were able to make decisions before the storm struck and various products such as bottled water, batteries, flashlights, etc., could be moved to those impacted stores.  Last fall during the California fire season, he identified those stores that could be impacted by the fires, and Walgreens leaders used that information to make timely decisions about store closures.

As weather patterns change and the science advances, expect to see more businesses turn to meteorologists as part of their planning and decision making processes.